This show is an effort to point out what appears to be an unrecognized iconographic phenomenon in contemporary art: reflected figures. Figures in which each half is a mirror reflection of the other half. I would include in this category doubled figures in which each member of the pair is a mirror reflection of the other as well. Calling attention to this iconographic form is the first aim of this exhibition proposal. A secondary one is that of attaching a label to it. The label I am proposing is enantiomorph. The proper definition of an enantiomorph is “a pair of asymmetrical figures that are mirror images of one another.” Inkblots are perhaps the most recognizable popular graphic instance of this form. But there are others—such as table top and marble tile grain patterns, tattoo designs, and heraldic forms. I discovered this term, which is used primarily in certain areas of mathematical and scientific research, in the title of a Robert Smithson work, Enantiomorphic Chamber. My interest in this iconographic figure predates this discovery by several years. But, in homage to Smithson—in part because of this term and in part because mirrors play such a significant role in his work—I am calling this exhibition Enantiomorphic Chamber. 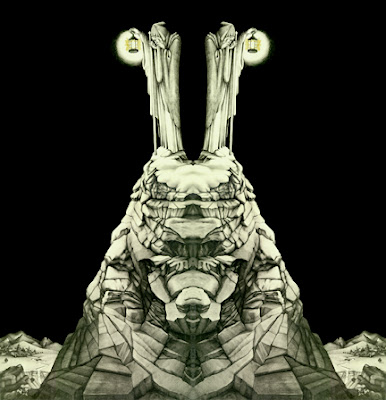 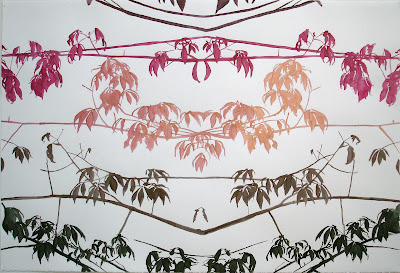 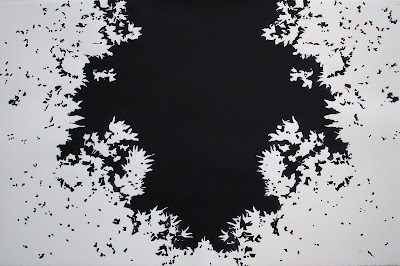 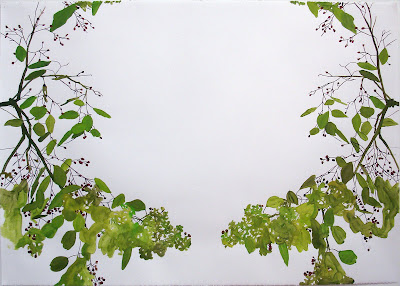 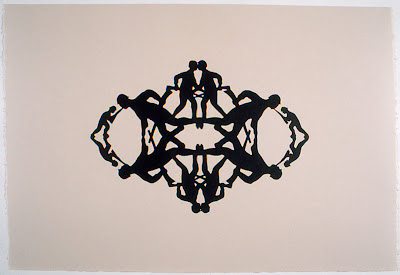 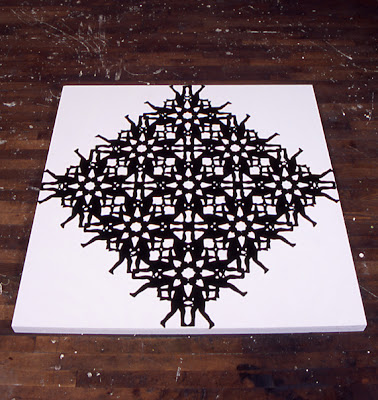 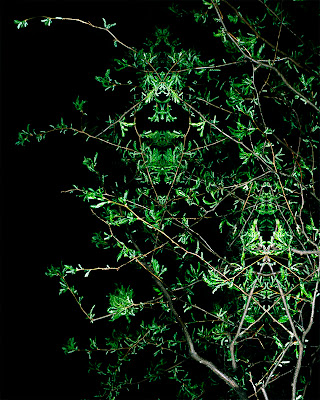 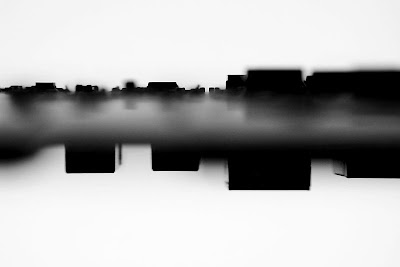 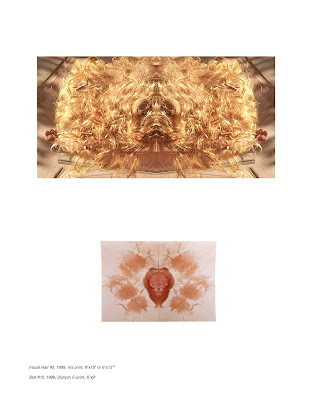 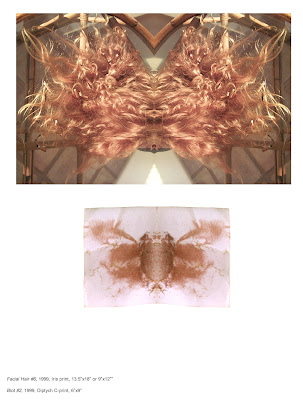 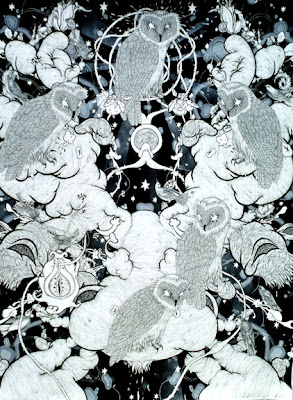 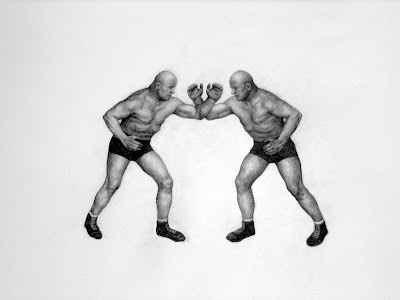 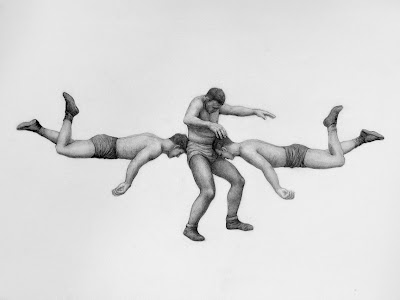 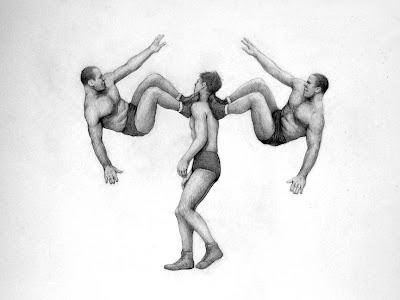 Posted by Kevin Regan at 6:19 PM No comments: 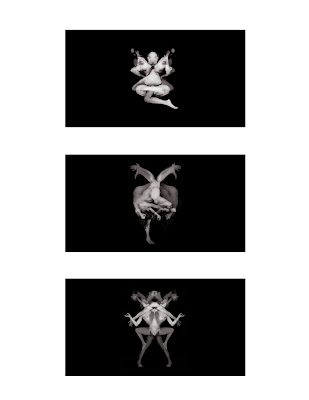 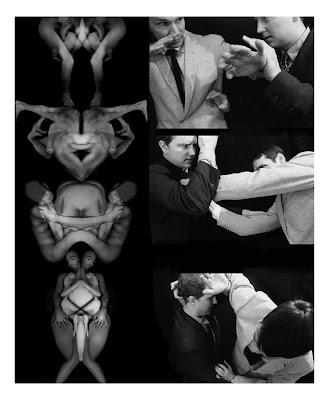 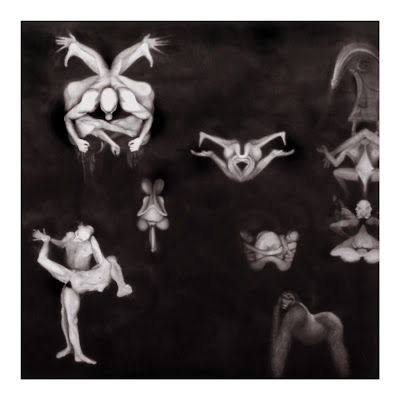 Posted by Kevin Regan at 5:26 PM No comments:

Enantiomorphic Chamber indexes an unrecognized iconographic phenomenon in contemporary art—reflected figures—and proposes a label for it, enantiomorph. Strictly speaking, an enantiomorph is a pair of asymmetrical figures, usually two three-dimensional forms, that are mirror images of one another. Our curatorial stance is looser than this. We take our name from a Robert Smithson sculpture, Enantiomorphic Chambers, 1964/65.